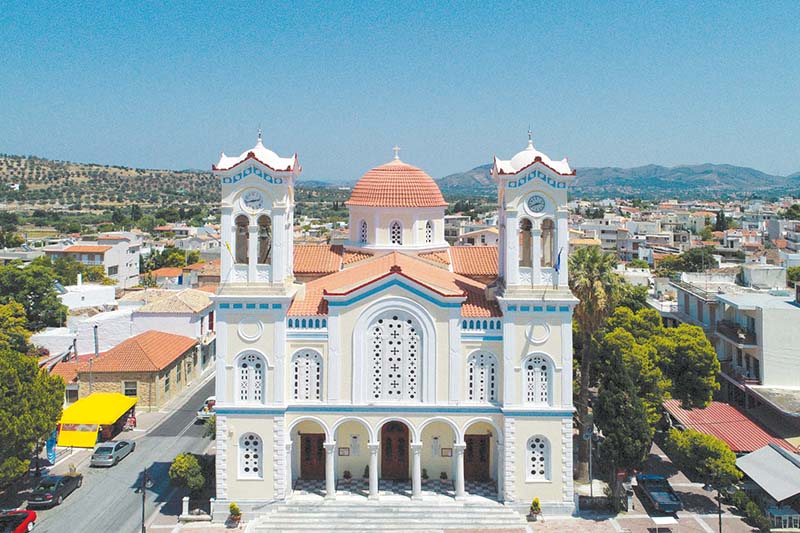 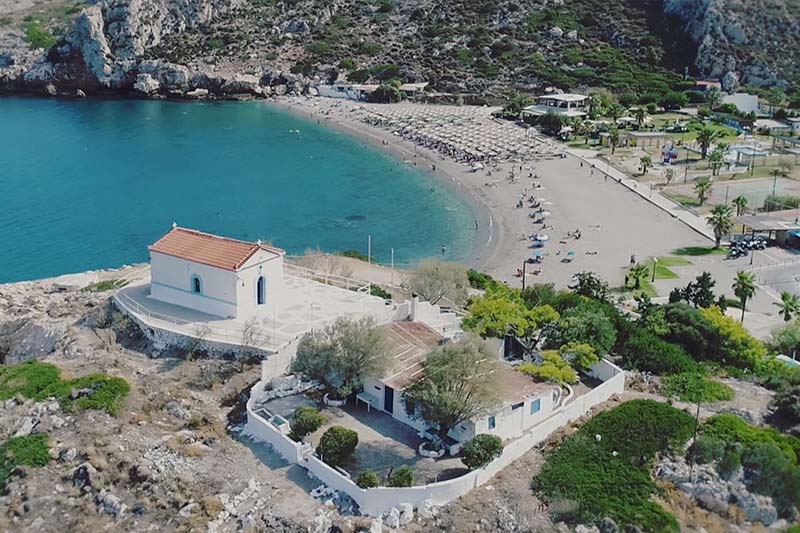 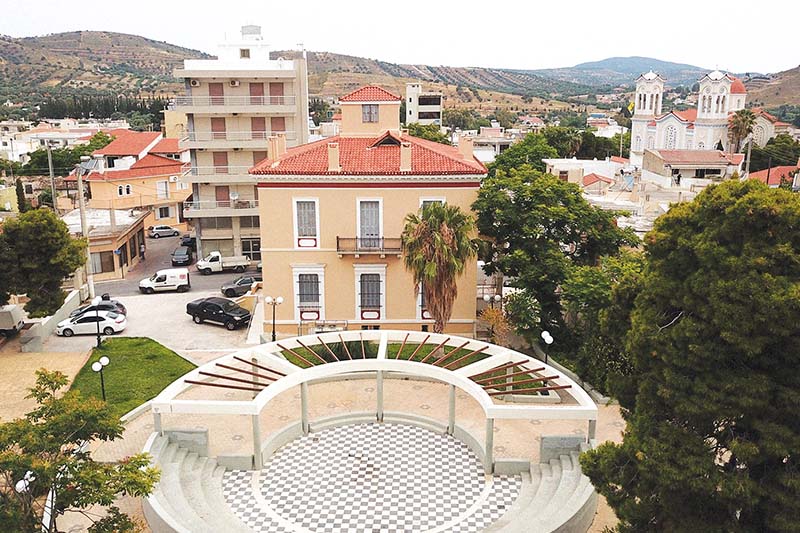 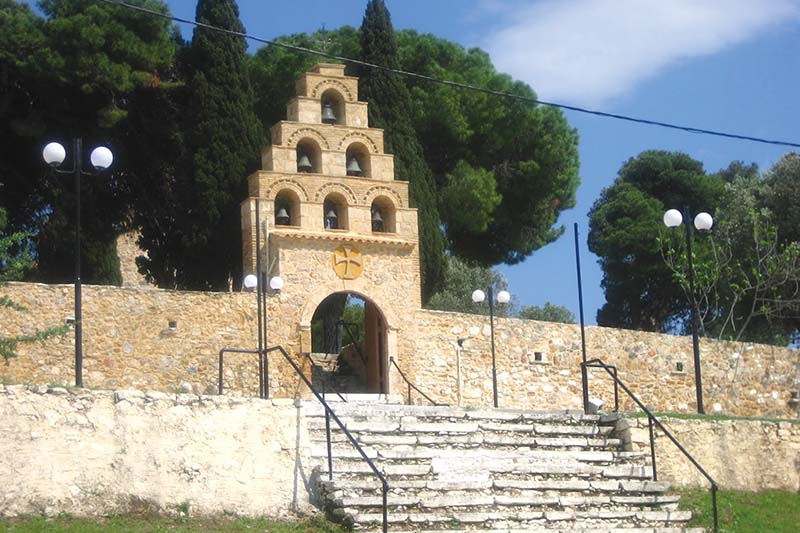 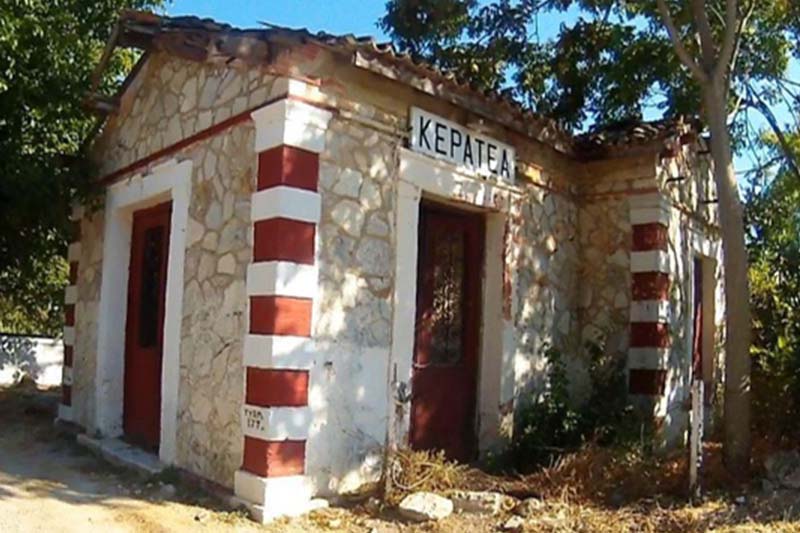 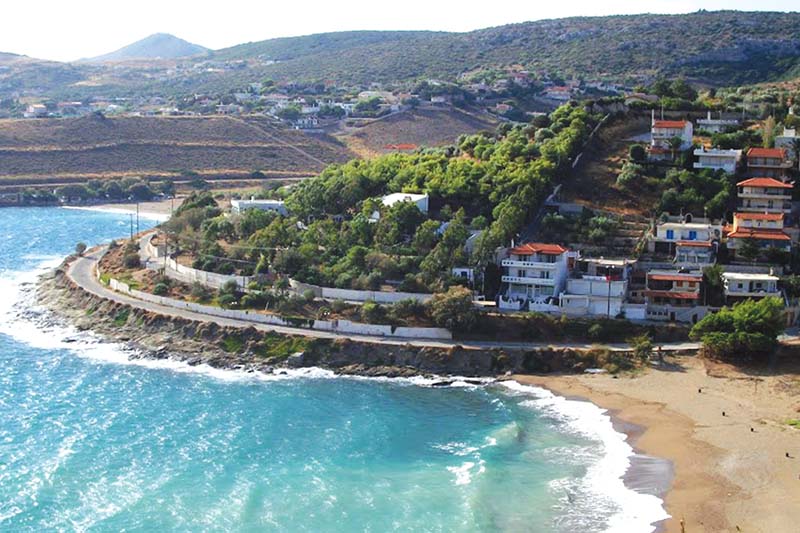 Keratea is the first city you meet in the Municipality of Lavreotiki. In the place of today's Keratea in antiquity was the Municipality of Kefalis of the Akamantidos Tribe on the coast of Attica. The smelting laboratory that was discovered relatively recently in the Ari area, proves the importance of Keratea in the metallurgy of Lavreotiki in antiquity.

The current settlement was built much later and took the name Keratea, probably from the carob plant which is also called keratea or keratia and is very widespread in the area. It is a city with traditions, history and cultural identity.

The modern Keratea has beautiful traditional houses, in the central square dominates the church of Agios Dimitrios and a little higher impresses the neoclassical mansion of Drosopoulos where the Municipal Conservatory is hosted. In the cafes of the area you will drink coffee or a tsipouro or wine with meze and in its taverns you will enjoy local meat on the grill or on the spit. Many cultural activities are organized, while it is worth visiting at the festival of Zoodochos Pigi in April, where locals and foreigners gather in the church of Panagia Garikas to celebrate. There, you can also try the traditional korbani (stew with wine). Major festivals of the city are Agios Dimitrios in October, Agia Triada in June, but also the festival of Honey during the first days of September with many cultural events.

The beaches of Keratea are excellent and one of the cleanest in Attica. Most famous of all is the Kakia Thalassa with fine pebbles, sand and crystal clear waters, as well as the beaches of Vromopousi, Tsonima and Delenia with the characteristic church of Profitis Ilias on a hill, with a wonderful view of the Aegean Sea. 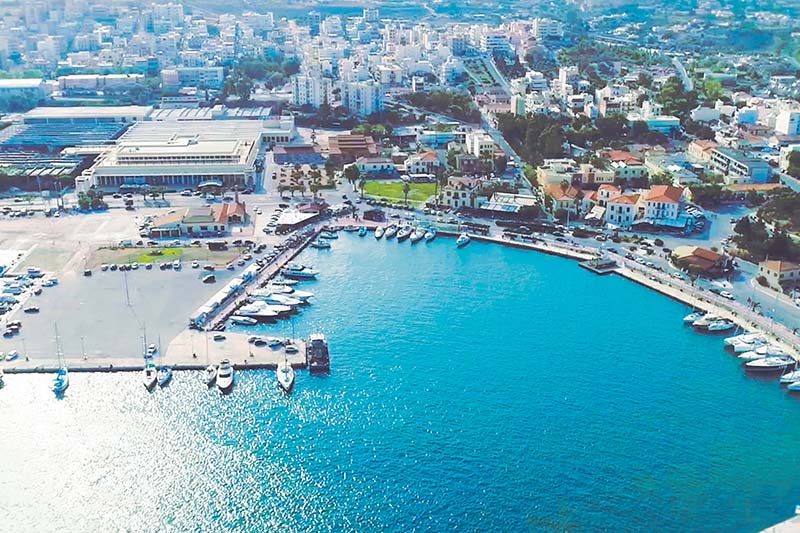 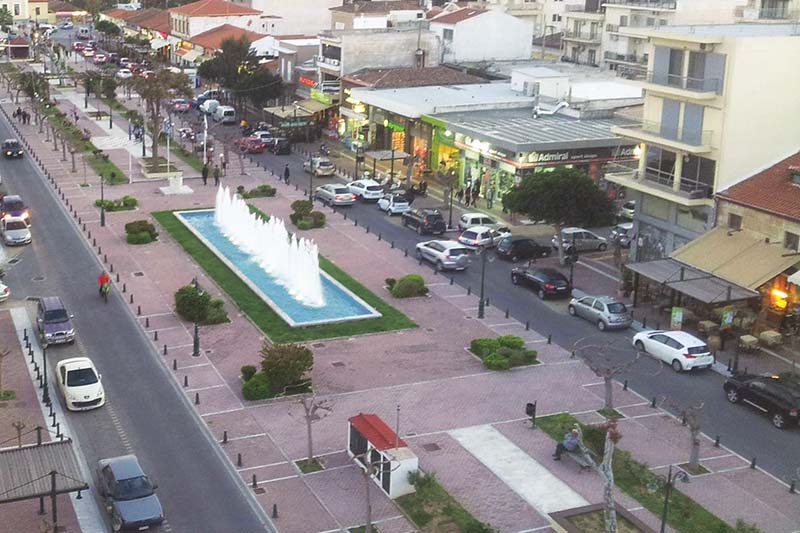 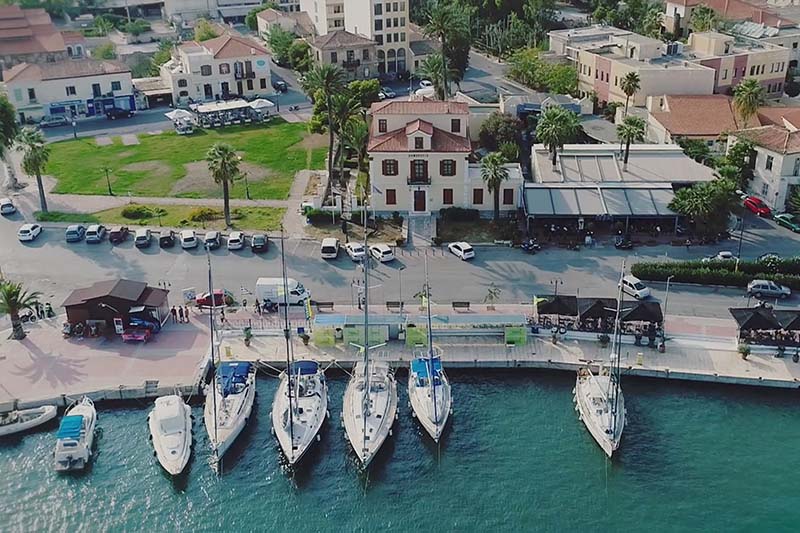 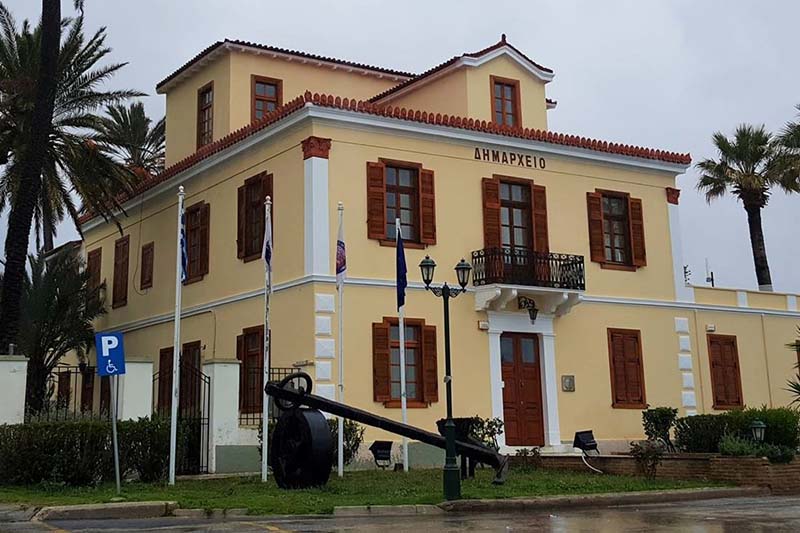 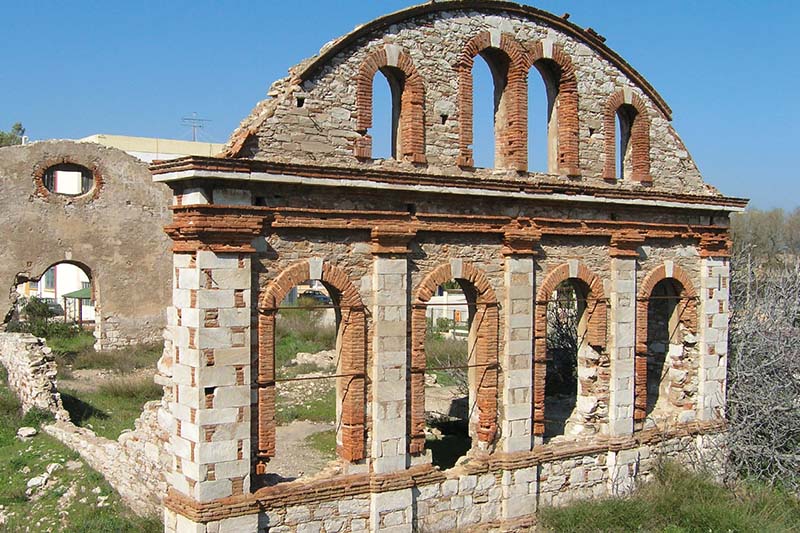 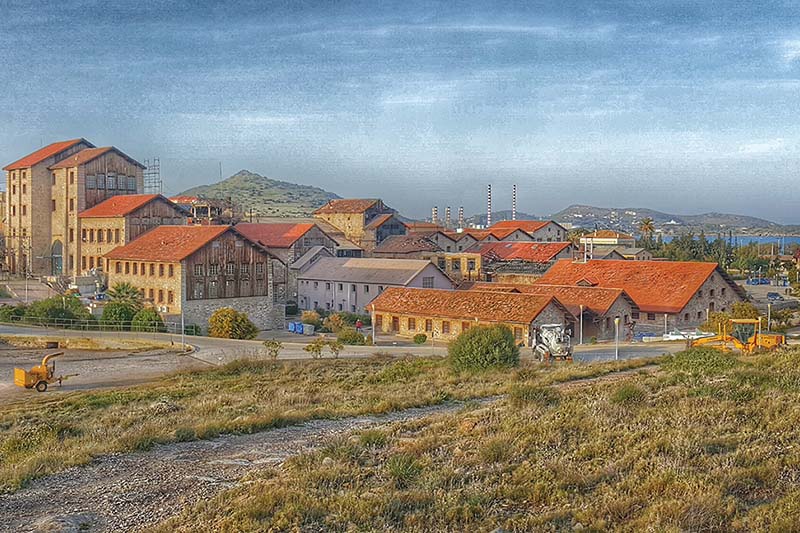 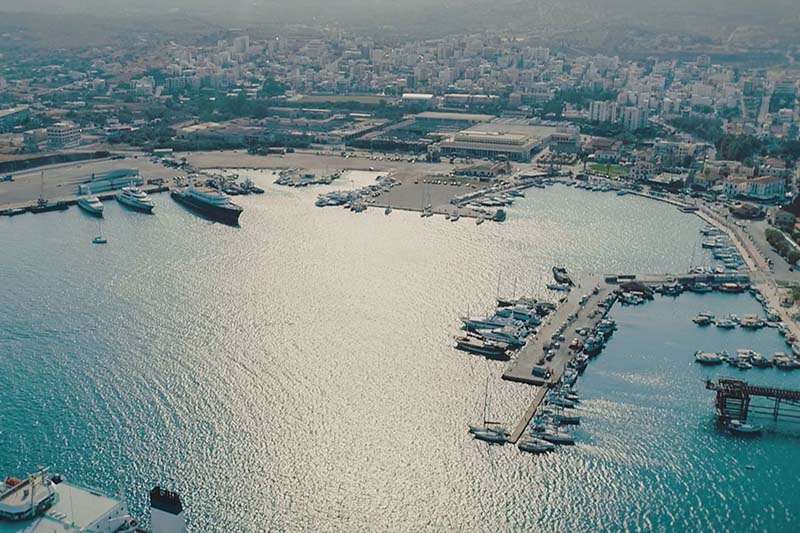 Lavrio (known in the 19th century as Lavrio Laboratories) is known since classical antiquity for the mining of silver, which was one of the main sources of income for the city-state of Athens, for the production of coins and the financing of the Athenian fleet. In each of your visits it makes you think that you are in a Cycladic island. With the low houses and the modest neoclassical ones around the main square, the old fish market with the traditional cafes and taverns, the 'perazada' in the port where dominates the French Ladder and the old Clock, but also other treasures that are worth discovering. visitor. Like the Ancient Theater of Thorikos, the oldest in Greece and in the world.

For lovers of history and culture it is worth visiting the Archaeological Museum with exhibits from the Prehistoric era to the 6th BC. century and the Mineralogical Museum with hundreds of samples of minerals from the Lavrio mines, some of which are so rare that they can only be found there.

From Lavrio to Sounio you will also discover a wonderful coastline with beautiful beaches and blue waters such as Pounta Zeza, Pasha Port, Sounio, Legraina etc. 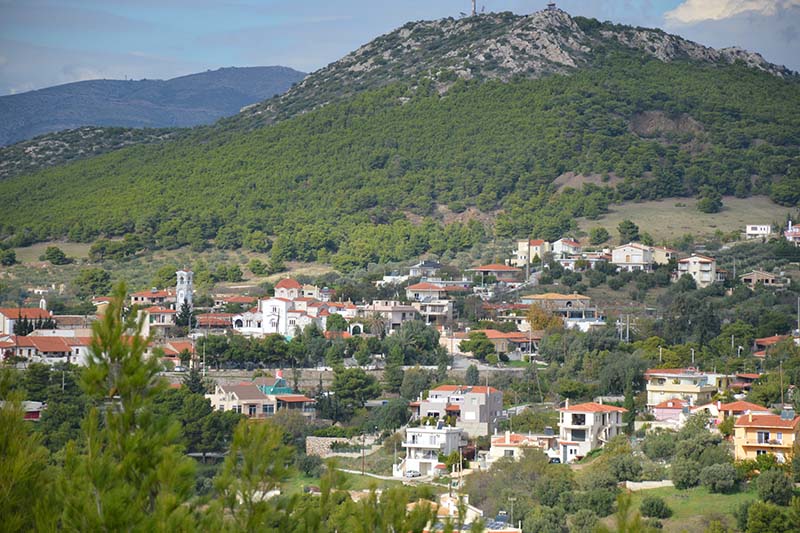 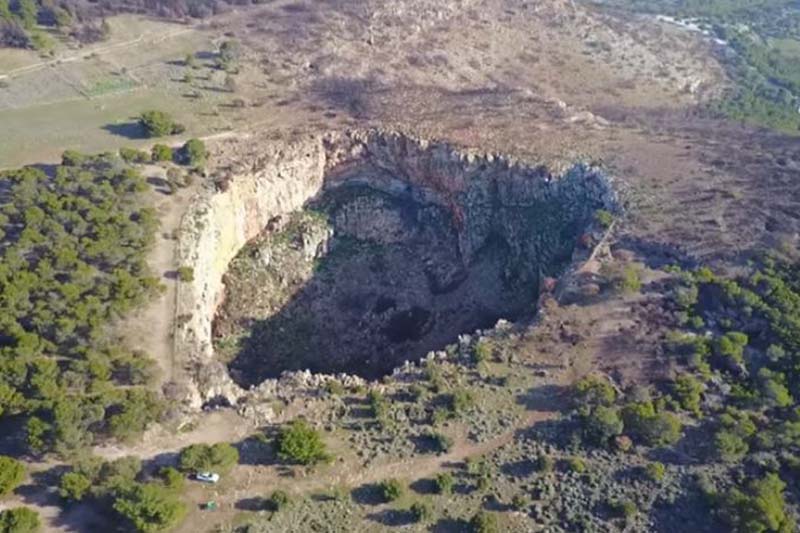 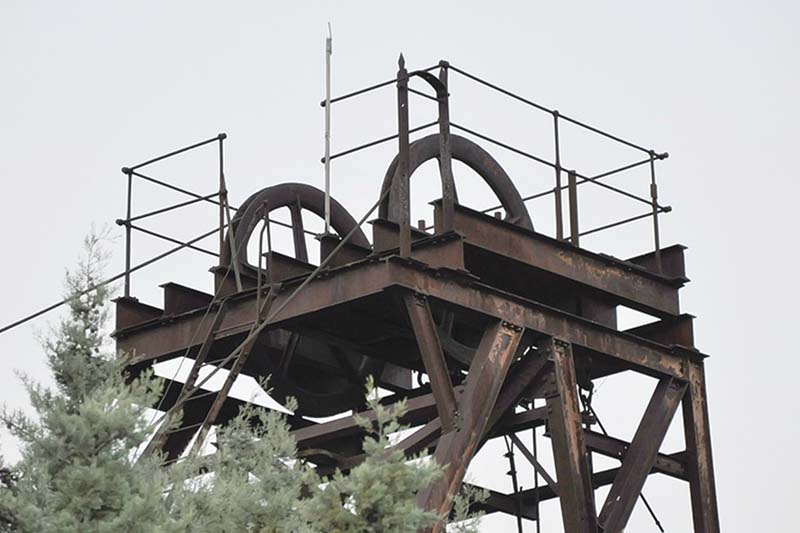 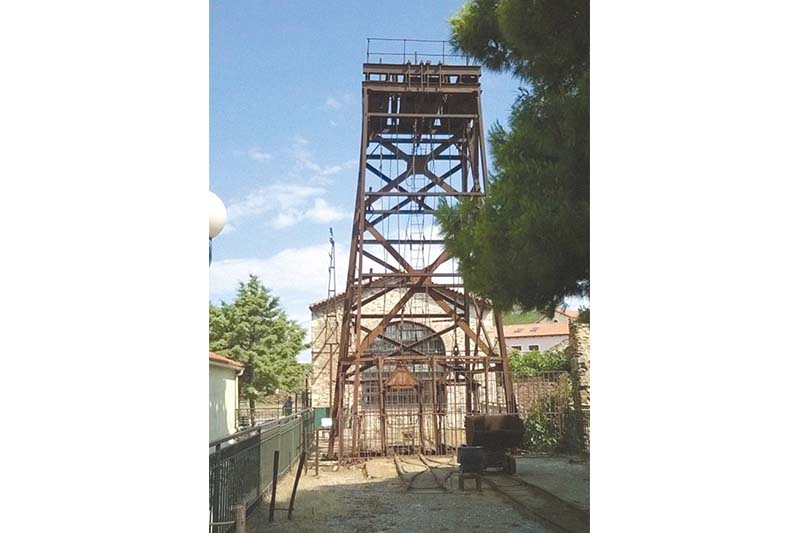 It got its name from the shape of the entrance of the galleries of the ancient mines of the area. In ancient times, the area was known as Attica Maronia because slaves - miners had come from Maronia in Thrace, who knew from mines. The silver deposit in the area was discovered in 483 BC. and was very rich. The extraction of the silvery lead deposit lasted 2 centuries with the length of its galleries reaching about 80 km. which has a heart shape and the legend connects it with a meteorite fall.

You can see more about the history of the area at the Mineralogical and Mining Museum of Kamariza, with minerals of exceptional beauty in colors and shapes, objects, tools, machines, photographs and texts of the time when the mines operated. 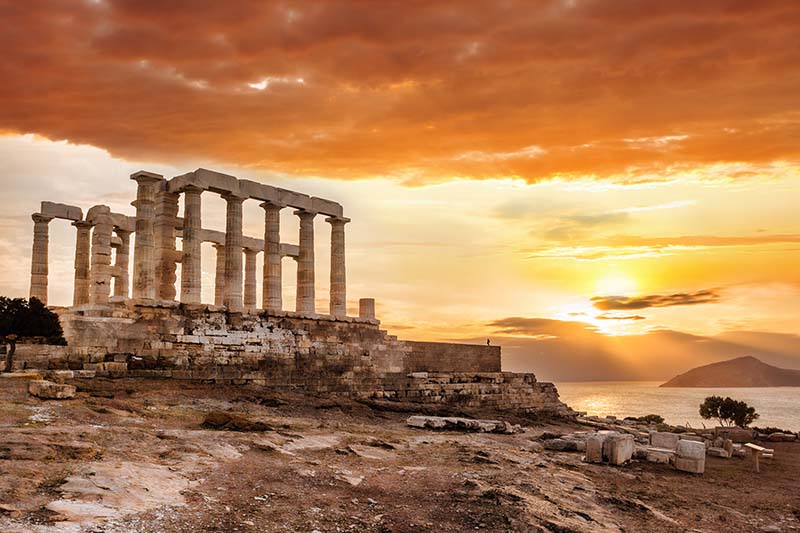 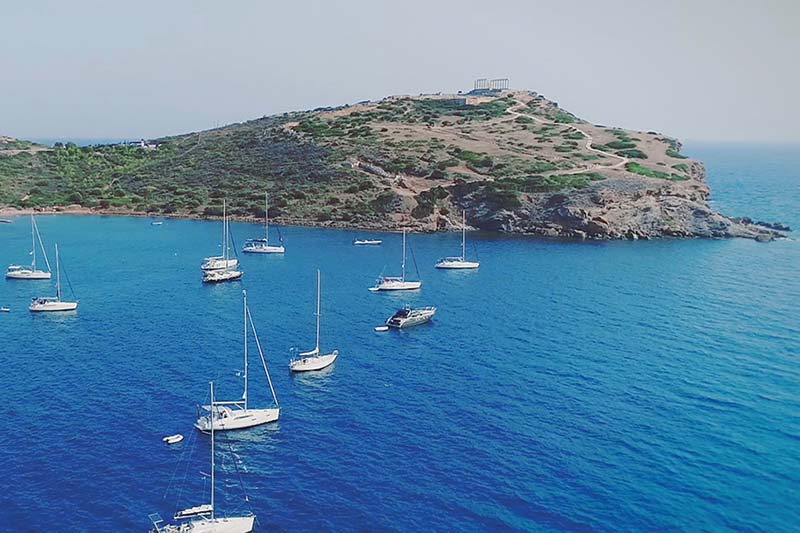 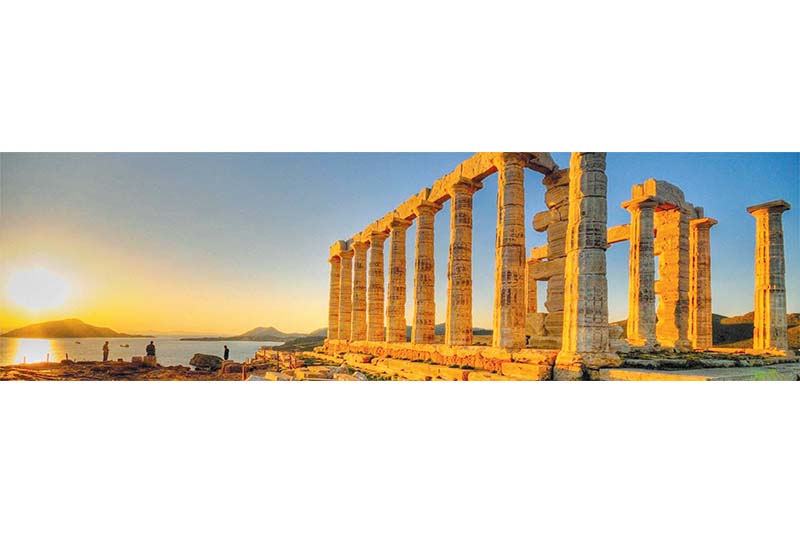 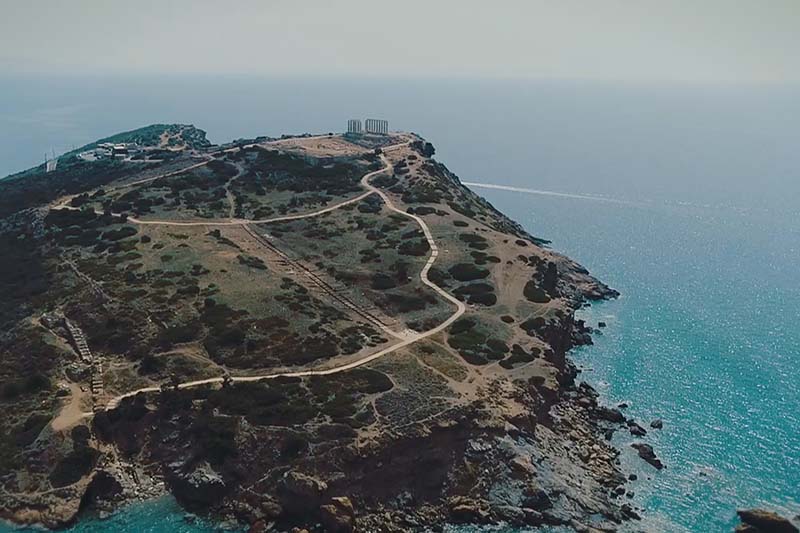 Sounio (or Kavo kolones or Kavokolones) is the name of the cape located at the southern end of the prefecture of Attica. Sounio is known for its important geographical location but also because of the ruins of the ancient temple of Poseidon that are located in it. In recent years, the wider area due to its environmental value, has been declared a national park, where adventure sports enthusiasts can enjoy hiking or mountain biking.

The sunset from Sounio is famous. Hold a few hours in the afternoon to organize an escape to the most important attraction of Southeastern Attica, the Temple of Poseidon in Sounio, with the endless blue at its "feet". The magical time of sunset is the best to enjoy it and complete your walk in Lavreotiki.